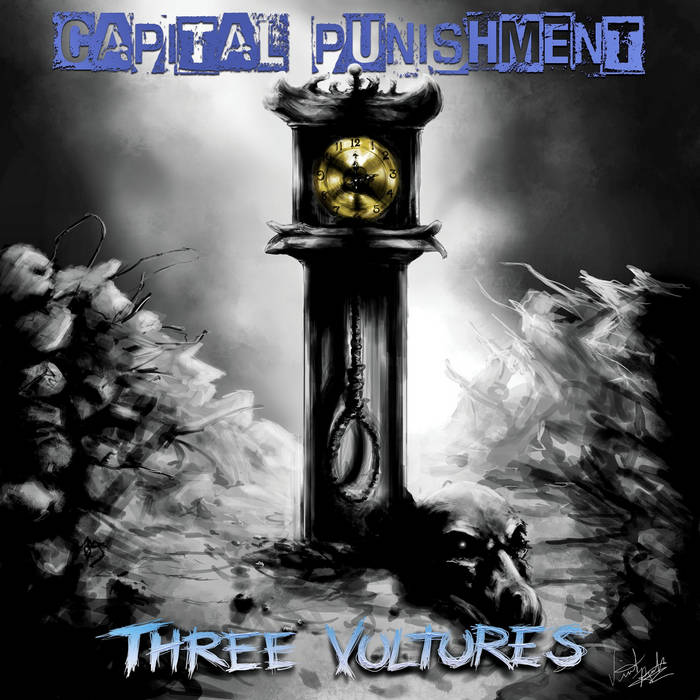 All tracks, with the exception of Capital Punishment (track), were recorded, mixed, and mastered, by Nick Baronzzi at The Underground (recording studio). All songs were written and performed by Three Vultures.

Capital Punishment (track) was written by Dustin Cutright and recorded by Nick Baronzzi at The Underground. Nick also wrote and performed bass for the track. It was mixed and mastered by Phil Taylor (Future Leaders of the World, Taylor Mayd Musik) and Russell Bullock at Left Plus Right Studios. Phil Taylor also wrote and performed lead guitar and backing vocals for the track, as well as Russell Bullock performing drums.

Bandcamp Daily  your guide to the world of Bandcamp

outré black metal, with a Victory Over the Sun interview and music from Liturgy and Jute Gyte.